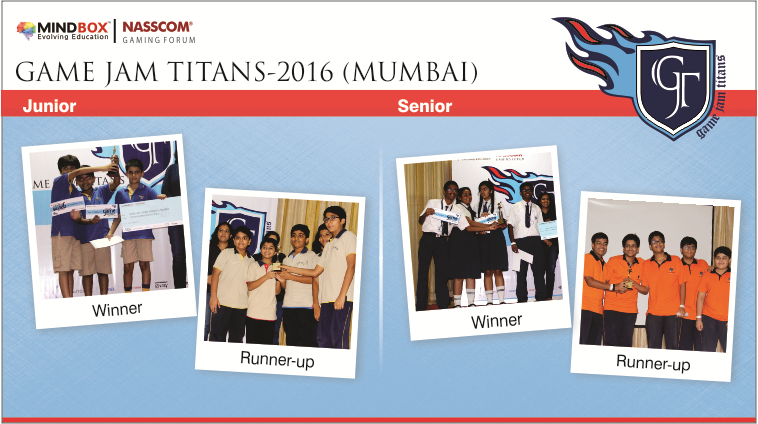 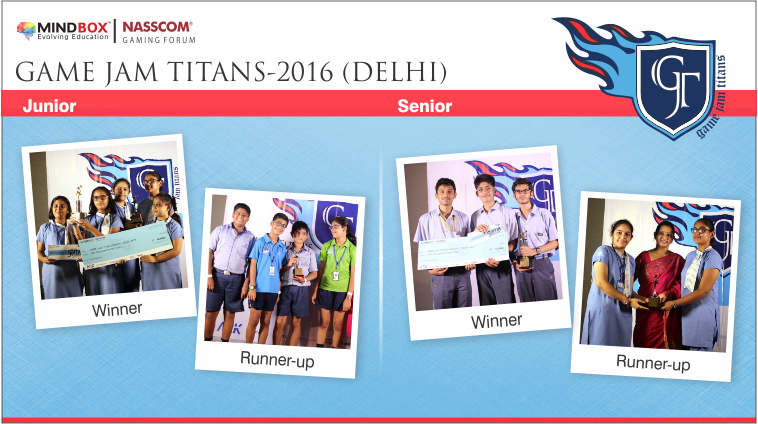 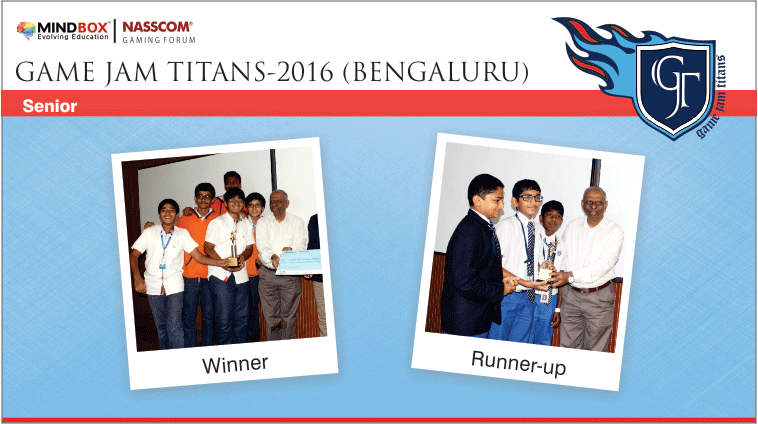 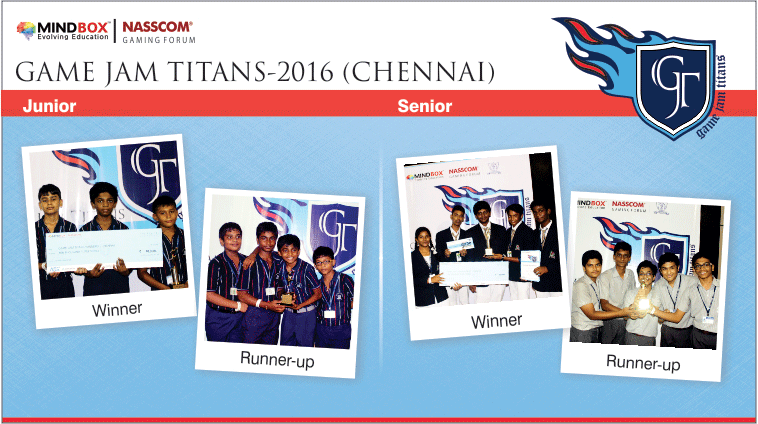 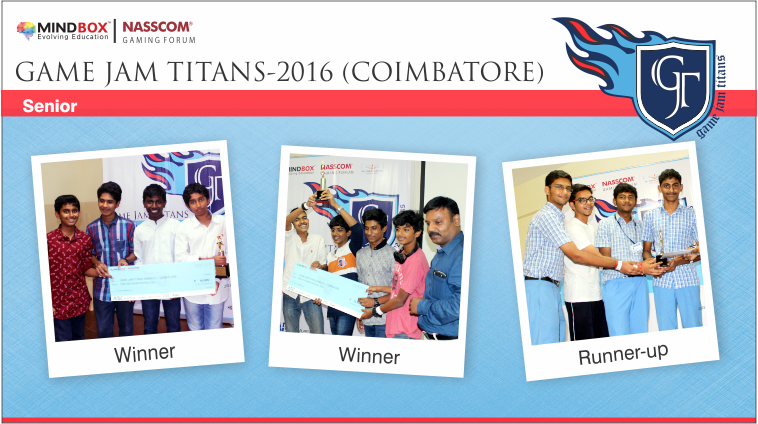 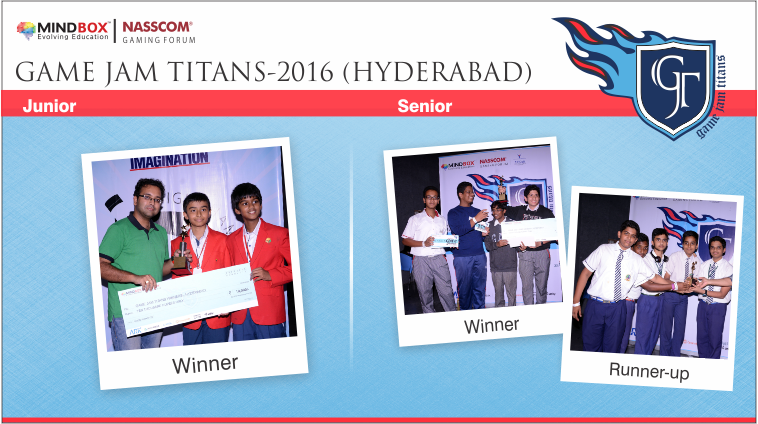 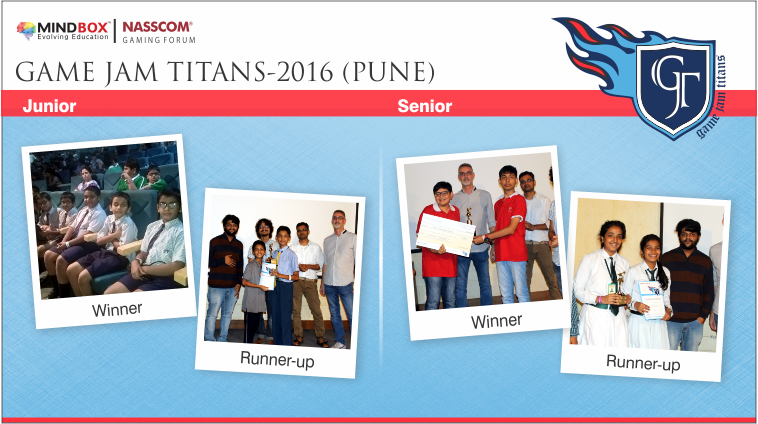 Game Development competition to be held in 7 cities

GAME JAM TITANS is a game development Competition open to School students. Participants will get a theme seven days prior to the event day, based on which students need to develop a game relevant to the given theme. The Competition will be held across 8 cities namely, Delhi-NCR, Trivandrum, Chennai, Coimbatore, Bengaluru, Hyderabad, Pune, and Mumbai. Winner from each city will get a chance to Showcase their game at NGDC (NASSCOM GAME DEVELOPERS CONFERENCE) 2017, in Hyderabad in the month of November this year. 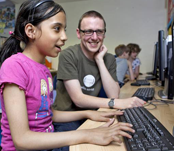 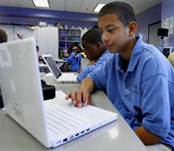 Pune : Game Jam Titans wraps up its second edition in Pune
After travelling across 5 cities, Game Jam Titans finally reached its final destination Pune, the cultural capital of Maharashtra. The competition was held at Bhartiya Vidyapeeth Medical College Auditorium where 33 teams which included 17 schools and total of 147 participants were seen participating in this game development competition….
Mumbai : Second edition of Game Jam Titans reaches closing stages with the second last city Mumbai
The Game Jam Titans train stopped at the second last city – ‘The City of Dreams’ – Mumbai. The
jamming took place at Mount Litera School International and the theme this time was ‘Rain’ and ‘Cloud’…….
Bangalore : The south leg of Game Jam Titans ends in Bengaluru; the action now shifts to Mumbai
After the massive turnout in Chennai, Game Jam Titans travelled to Garden City of India – Bengaluru which was held at the Oakridge International School.
The theme that was given to the school kids was to create a game using any platform or software
around either ‘massive’ or ‘strike’………………
Chennai : Game Jam Titans Chennai witness a tsunami of participants
Hopping from Hyderabad, Game Jam Titans now reached the ‘Detroit of India’ – Chennai for another mega session of game jamming. One of the biggest turnouts, Game Jam Titans has seen in the two years of its existence……
Hyderabad : Game Jam Titans win hearts in the City of Nawabs
From Dilwalo ki Delhi, the second leg of the Game Jam Titans moved to the city of Nawabs and the
children from the city did not disappoint. The game jamming continued with fervor and enthusiasm
continued from the first leg……
New Delhi : Game Jam Titans kicks off in Delhi; next stop Hyderabad
Game Jam Titans in its second year kicked off with a bang in Delhi with more than 450 students and 80 teams participating for the event. An initiative by MindBOX and NASSCOM, school students were given an opportunity to create games around the themes of Prisons and Germs…..
﻿